I saw Just Eat It at the Melbourne International Film Festival a few years ago, a documentary about two Canadians who take on dumpster diving and rescuing otherwise ‘wasted’ food as their primary means of feeding themselves. The epic scale of food waste exposed in the movie is staggering and sadly not uncommon. Since then, I’ve been busting to try dumpster diving for myself.

I finally got the chance when I met someone who has been diving on a regular basis and agreed to take me along. We tried three different dumpsters – two supermarket dumpsters and one from a shopping centre. The supermarket bins were sadly empty when we got there – but had apparently been full of good quality foodstuff just days before when my friend last checked. The last one we stopped at was packed to the brim. Partly with rubbish, but mostly with items that were either perfectly fine, or had tiny faults that meant they’d been returned by customers and turfed straight in the bin.

The stash was varied and surprising, including: an inflatable pool toy, child’s dress up costume, a set of lanterns, a set of fairy lights, an electric toothbrush, women’s bathers, women’s shorts, two romance novels, a coffee machine and a puzzle. 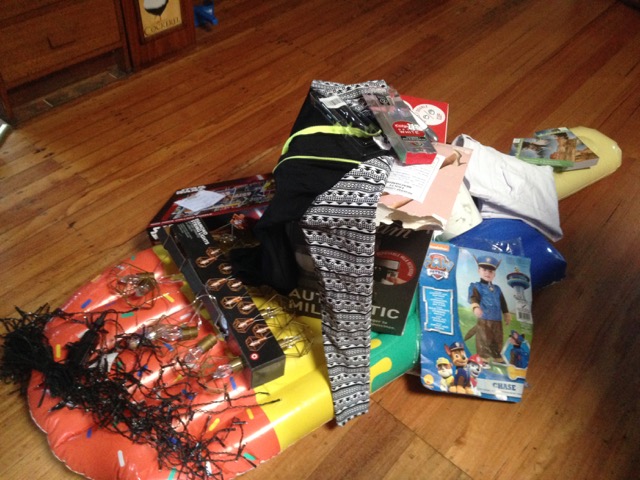 What a haul! Turns out it’s not just food going to waste (although, no surprise there).

Diving is such a grey area when it comes to legality and it’s hard to find a straight answer to the most common question: ‘What if you get caught?’ Well, maybe that’s the second most common question. (The first one being, ‘You mean, you get stuff out of a bin?? Not food, surely…’)

It seems that diving itself isn’t illegal, much like tiny houses it falls somewhere between laws. It’s illegal to trespass on private property and it’s illegal to steal property that doesn’t belong to you. But what about goods that have been discarded by their owners in publicly accessible places? There are some interesting articles around that discuss the different perspectives on this, please don’t take my word for it. I certainly am not qualified to give legal advice!

The other question is, does the risk of a fine or reprimand from authority put you off doing something that is right for ethical and environmental reasons? At what point does the law exist contrary to common sense, only to mitigate potential risk? Well, in lots of cases probably. But that’s a whole different can of worms there.

I’m so keen to try more diving, to explore more ways to reduce waste and to alter the way we consume. It does make me a bit nervous though!

Even when things make sense and feel right, breaking rules can take some unlearning and discomfort. I’m finding plenty of good reasons to keep practising. 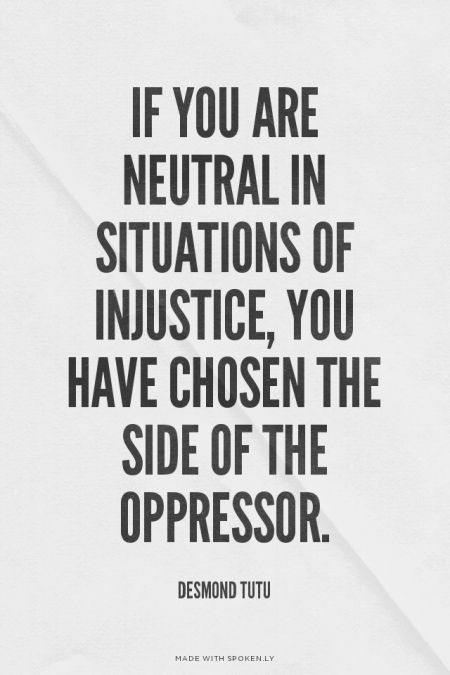 The ending – stuck in the mud.

Apparently at least a few more words are needed. The bobcat arrived and managed to shift the trailer without much drama, until it sunk up to its axle in glorious Bunyip mud. My ever resourceful bro-in-law happened to have a thirty year old hand winch

So, this could be slightly foolish – attempting to write an update after spending all day outside building. My brain is pretty toasted, not to mention my muscles (or, as it turns out, lack thereof). BUT, Grand Designs in on in the background, the Baileys